Body amalgamations and open discussions at Lychee One Gallery.

Inviting audiences to investigate the female subject through a psycho-surrealist approach, our studio developed dedicated media coverage for Lychee One Gallery, located in the vibrant London Fields. Inspired by eco-feminism, corporality, and the South African landscape, we worked on promoting Marlene Steyn’s ‘Unbuttoning my belly’ 2019 solo exhibition, which ran from 17th May – 6th July 2019 and was composed of intricate paintings, amalgamated sculptures and delicate ceramics, with narratives that interconnected with historical, mythological, and psychological matters. 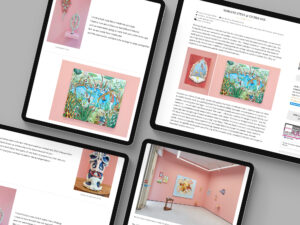 Halfway through its duration, the gallery invited us to creatively respond to the project by considering it’s main visual criteria and conceptual values. Taking in mind the themes of the show, we researched to identify the best fitting writers who would be able to capture the artist’s singular essence through stimulating content. Gallery Girl, a curatorial platform focused on highlighting emerging female artists, walked the readers through the formal and visual themes represented in the show in the form of an opinionated review. She Performs, a website drawing attention to women and non-male artists working around body and gender performativity, expanded the exhibition’s story by formulating a lyrical essay inspired by the artwork’s fragmented bodily attributes. 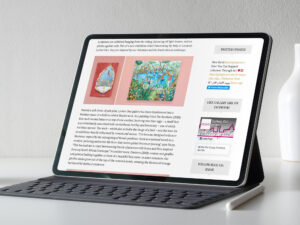 Both media responses encouraged creative discussions, setting the tone for an exhibition heavily influenced by women and nature. Establishing connections between curators, writers, and audiences, we were able to broaden awareness on feminism, gender representation and unlock dialogues about Steyn’s work to diverse audiences. 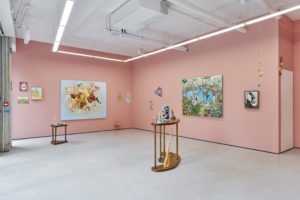 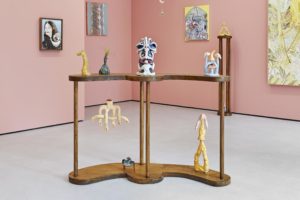 “Marlene Steyn’s ceramic artworks look like they have been transported to Earth from a surreal world…As the title suggests, in Steyn’s ceramic works, it is as though she has unbuttoned the belly of her painted figures, opened them up and presented them in clay, inviting her audience to wander around her unconscious, and maybe even to consider what it would be like if they unbuttoned their own bellies.” Gallery Girl, Lizzy Vartanian Collier 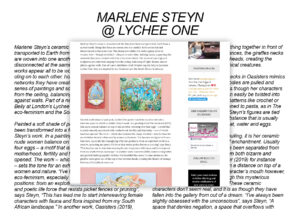 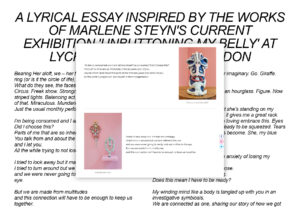 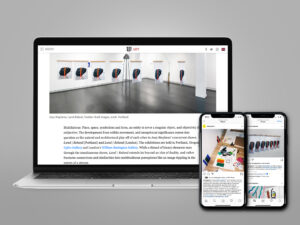 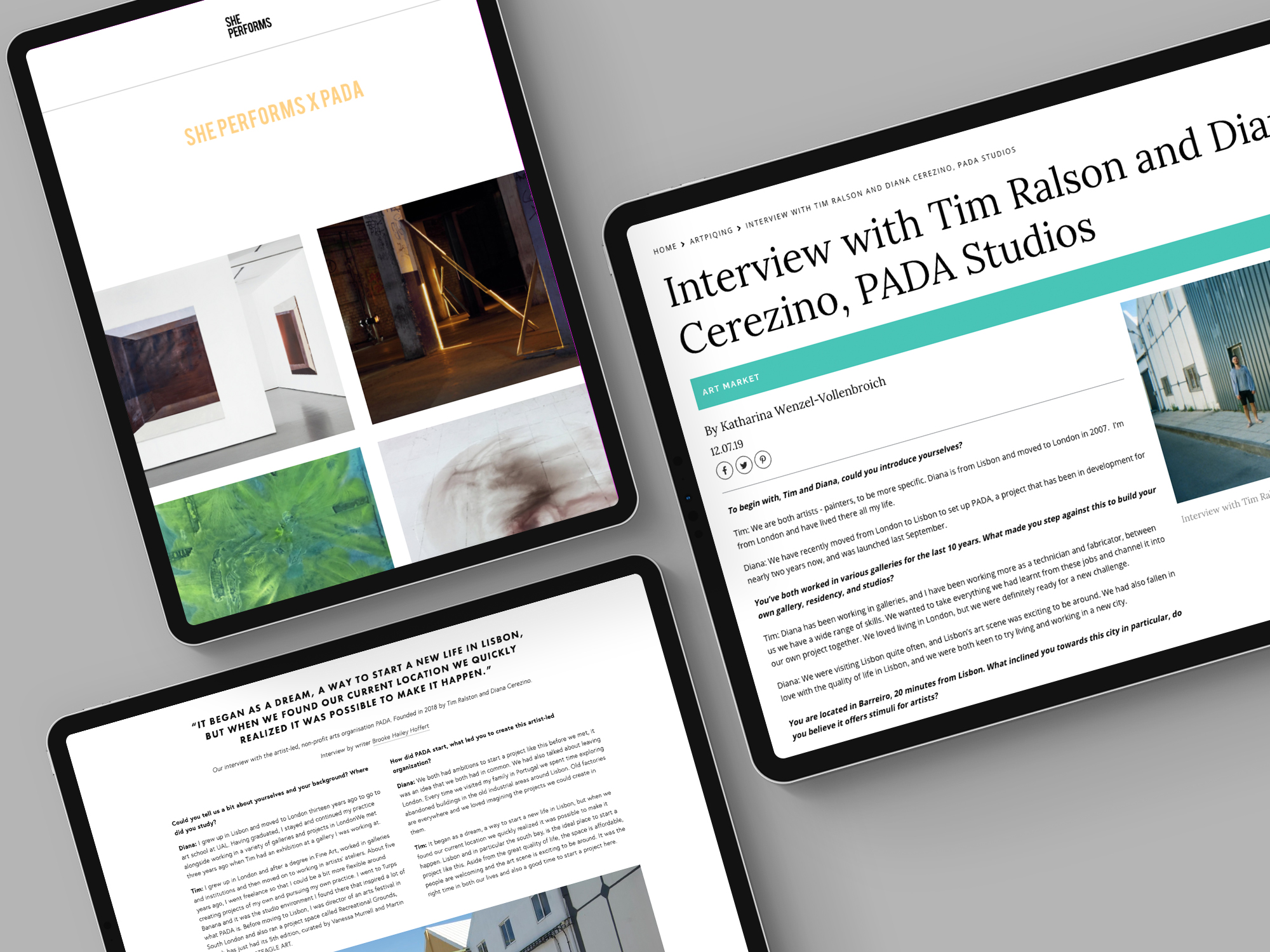