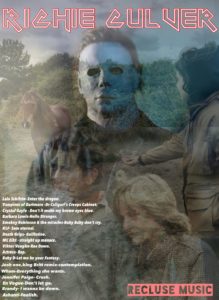 With its gripping mixture of pop, early 90s rave, motown, country, and RnB, artist Richie Culver’s MIX! will teleport you straight to a decade when you made your own mix tapes recorded of the radio, and you’d listen to them on the back of the school bus, sharing headphones with the girls you liked. Good times for music, dance, drugs and free spirit! The tracks the artist has chosen reflect on the music, films and overall culture that Richie has been keen on over the years, sharing with us his biggest influences as a music lover and as an artist. “I used to be super into Bruce Lee growing up. So, using that as the intro was a no brainer.” Culver mentions, bringing back not only childhood memories but also a great cinematic movie. In fact, the artist’s second track, entitled “vampires of dartmore” is a soundtrack to a classic black and white vampire film that’s never existed. The list progresses with a worldwide pop-country smash, a classic club track, a primal and raw hardcore-meets-hip-hop track, a hip-hop song that dives into storytelling at its finest, an electronic burner, and a timeless treasure from the 90’s. Or as Richie puts it, “I wanted to touch as many genres that I’m into, including pop, if I could. The playlist really could have had 30 tracks… But I managed to hold back.” This playlist is formed by a multilayered narrative developing through different genres, and similarly, the artist presents us with an album cover at the intersection of a Bruce Lee poster and the artist’s own paintings. “I’m heavily into Princess Dianna, so she made the cover. Micheal Myers from Halloween… huge idol of mine takes centre stage. Then there’s my girlfriend feeding a pony. Aesthetically it looks great to me. The heavy metal font of which I use in my paintings had to come in also to tie it all together.” Richie says.

A revival of youth. No stress, no worries. A time when the sun always shone, there was long school holidays, and good music. 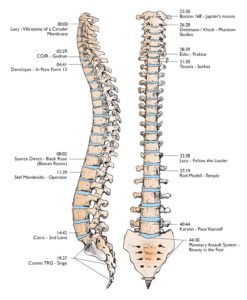 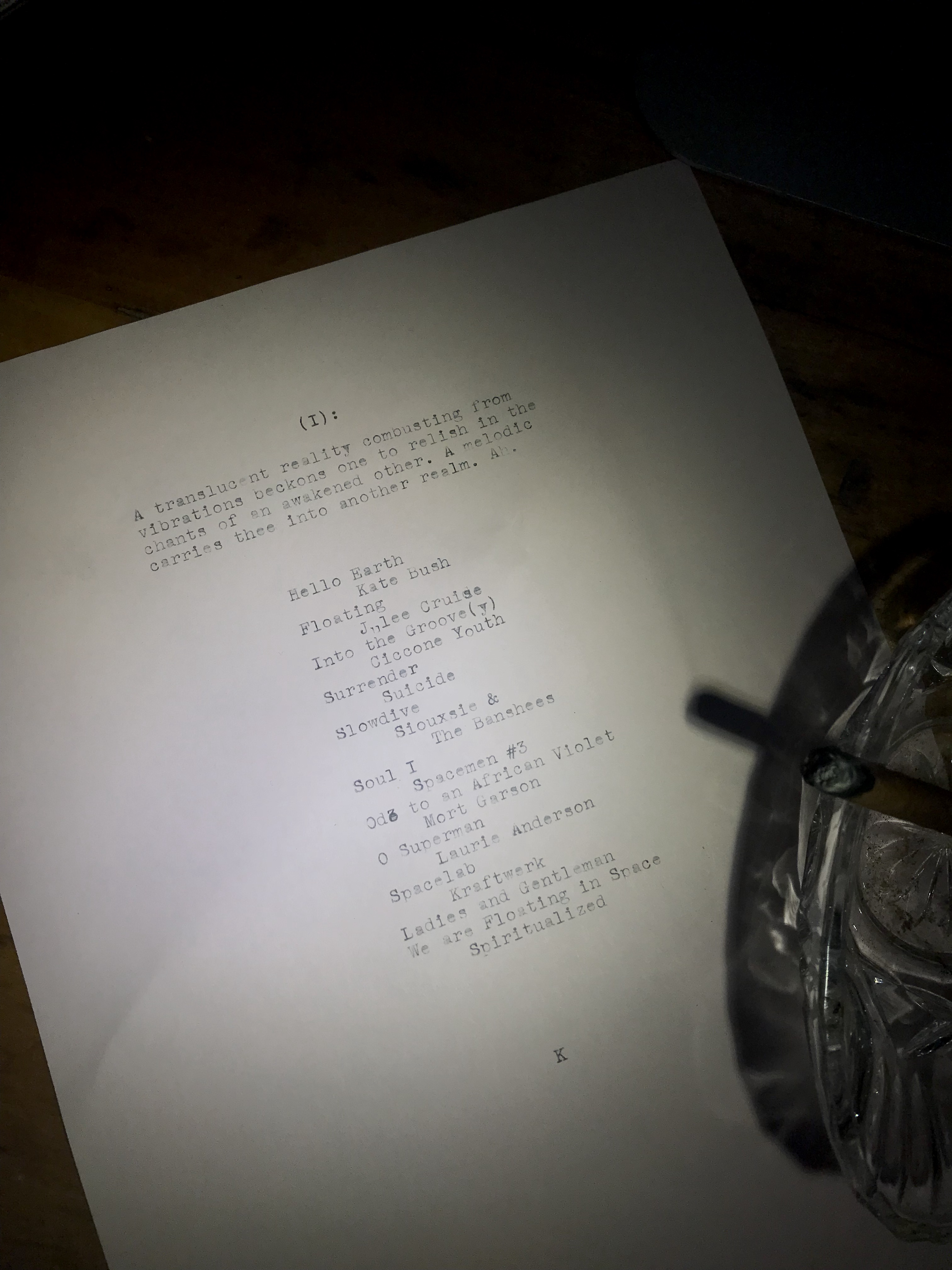