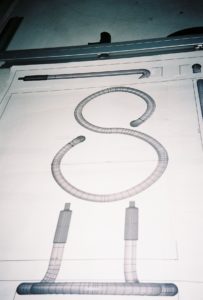 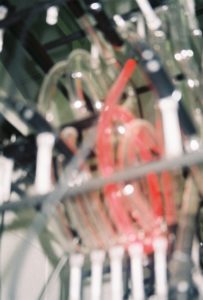 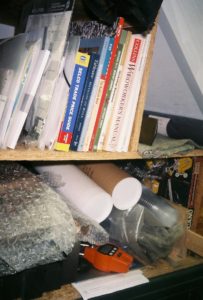 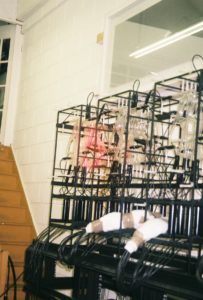 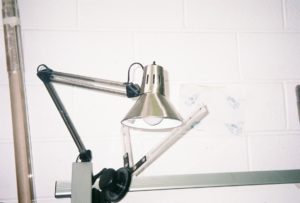 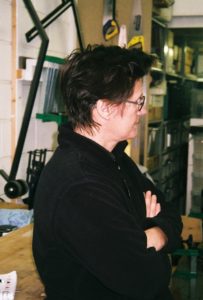 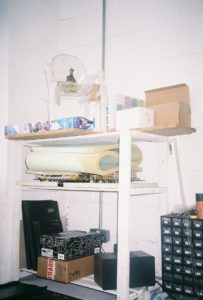 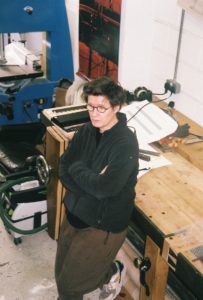 When being all over the place is a normal day.

I meet artist Rachel Ara in her 600 square feet studio in the military-industrial district of Woolwich, southeast London. The studio is housed by Thames Side Studios, containing a vast array of facilities including a photography and print studio, a gallery, an education space, a sculpture workshop, amongst others. A community of crafts-makers are located on Rachel’s floor, regularly using industrial machines with quite heavy vibrations. Getting in later and working until quite late at night is partially to avoid all the noise, as its quiet from late afternoon onwards. Sometimes, when she gets home, Ara gets as second wind and can do another stint on applications. The studio is very long and narrow. Ara moved into this space about 2 years ago – specifically to build “This Much I’m Worth”, as her previous studio was too small. “I’m not sure how much longer I can sustain the costs of a larger studio though, and the current work I’m doing won’t even fit in. So, I’m doing a modular build.” She mentions. Her studio is divided into two rooms, the lower level, where the artist works physically on different projects, this could be if she’s in a ‘build’ phase. While the sound and draft proof mezzanine serves as a warm office in which to think and concentrate. Here, the artist spends the first few hours when she gets in responding to emails, documenting, researching, and writing – that’s if she’s in a ‘research’ phase. In terms of her day-to-day, the artist explains it’s been and odd year, as she’s been resident at the V&A, so she’s not used the studio as much as she would like to have. “There is certainly no regular day – I wish there were – but there is so much administration and other work (non creative) that has to be done as an active/showing artist, that I would only estimate that 20% of my time is spent on creative work. I would love it to be at least 80%.” She remarks. 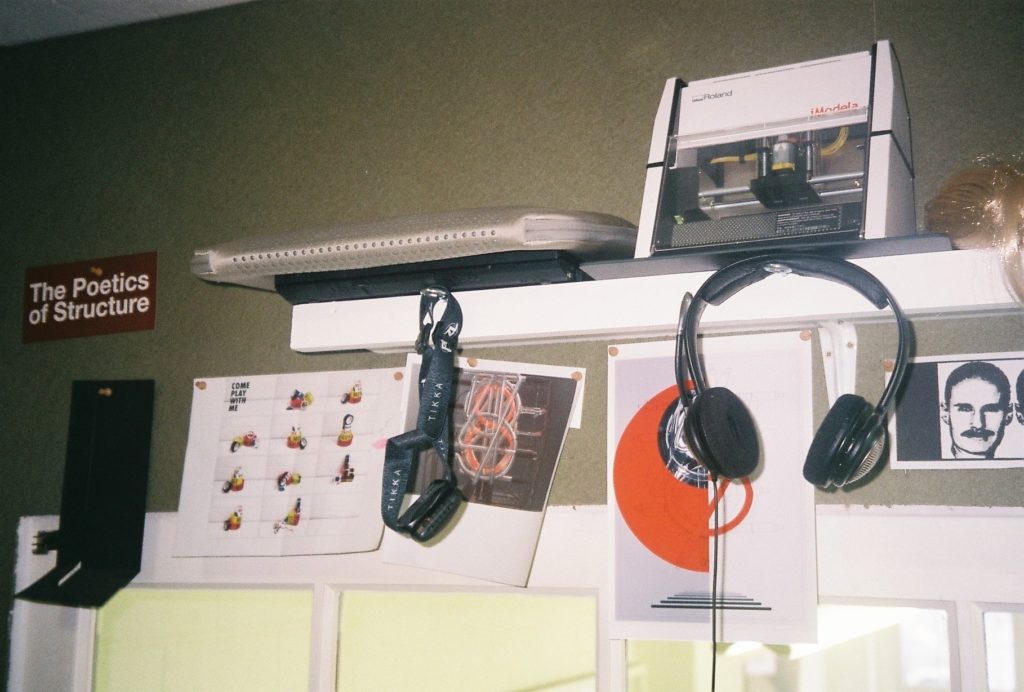 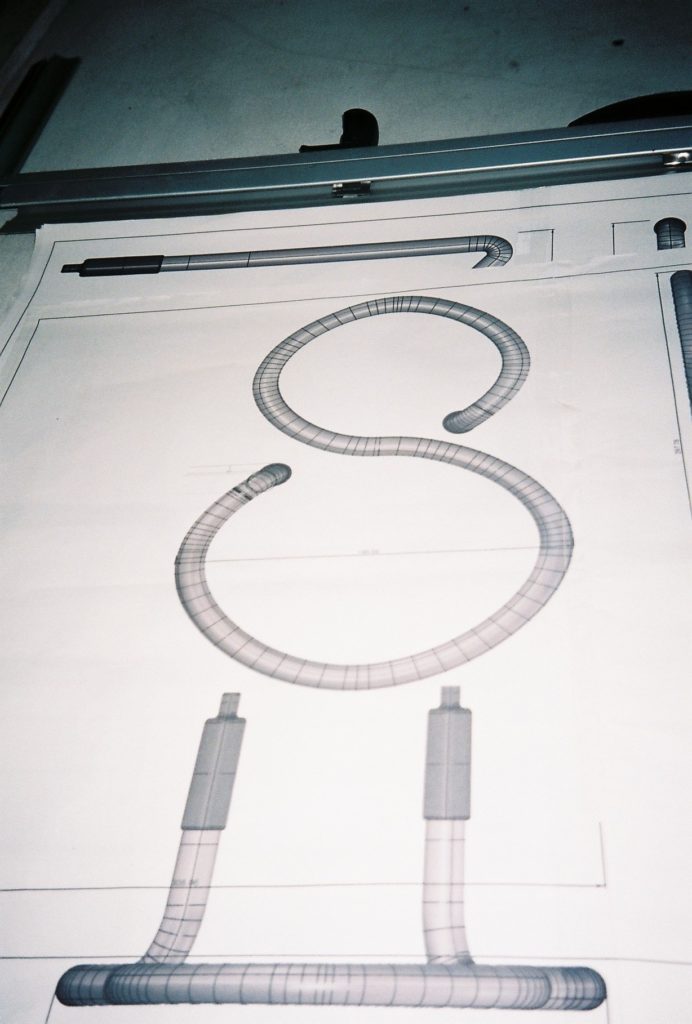 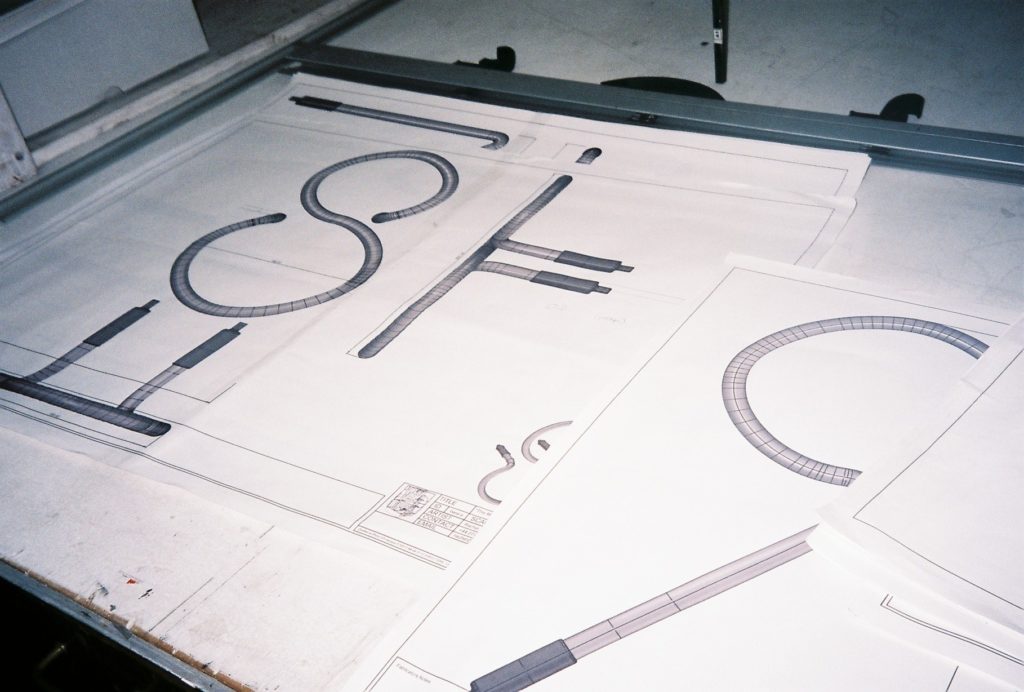 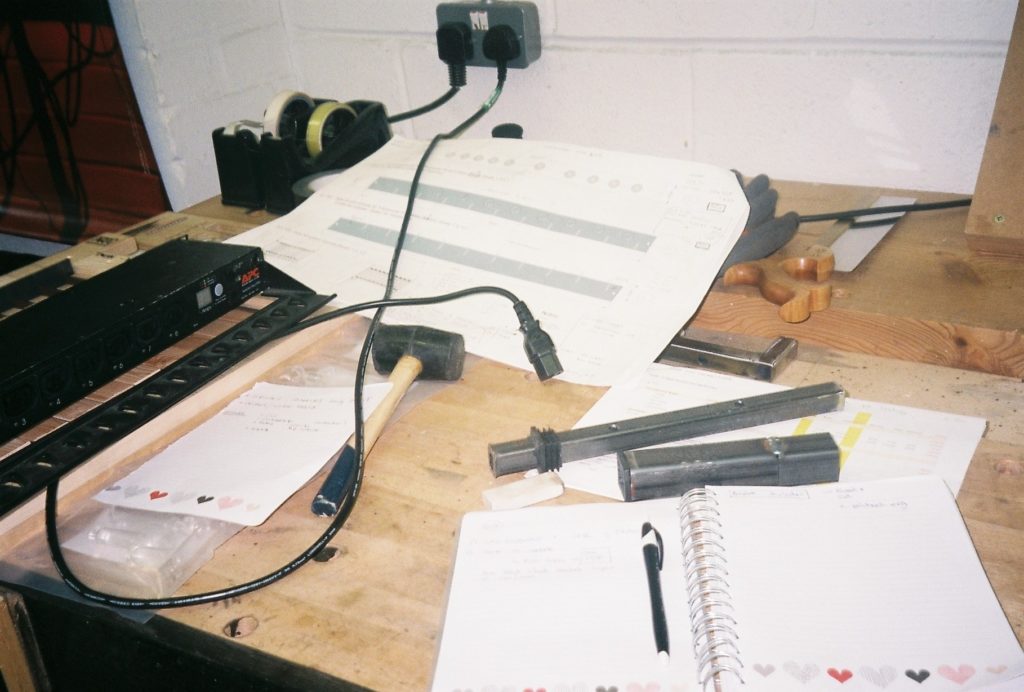 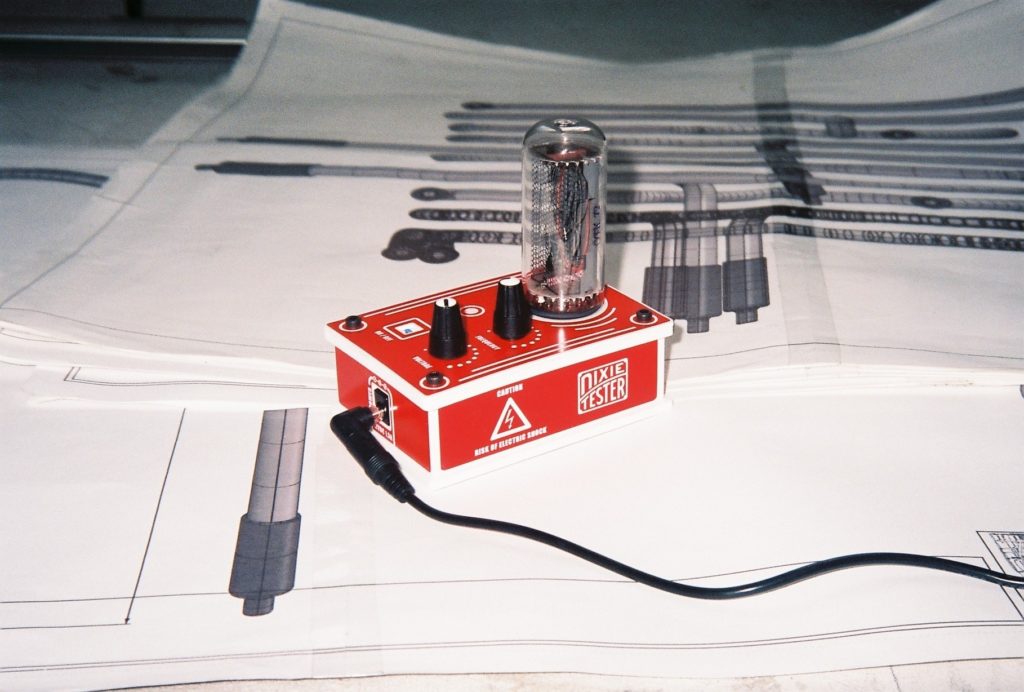 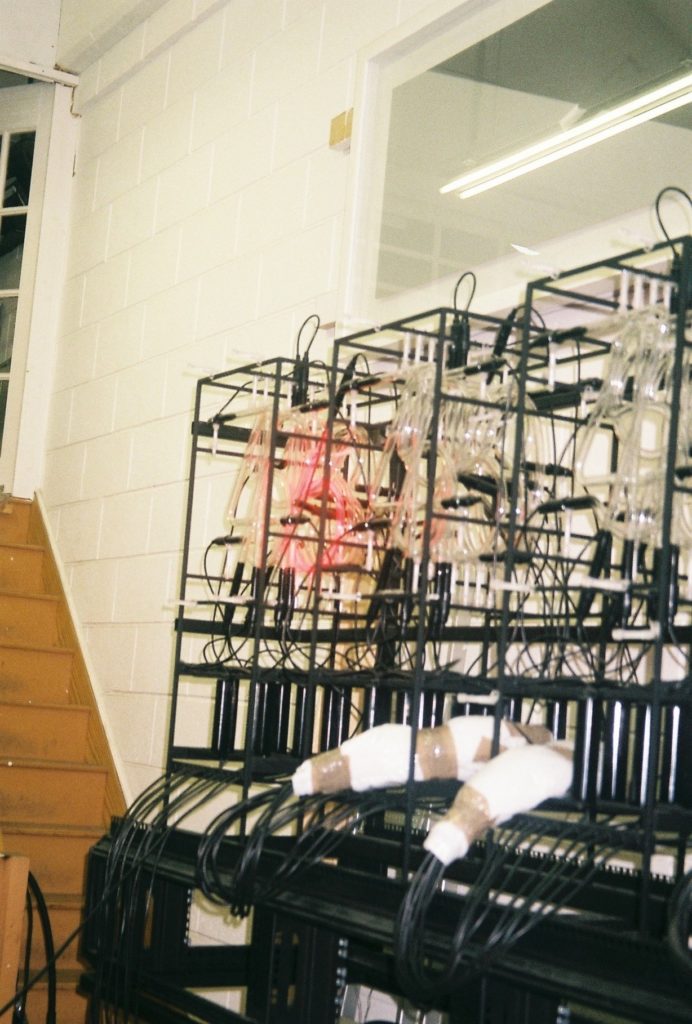 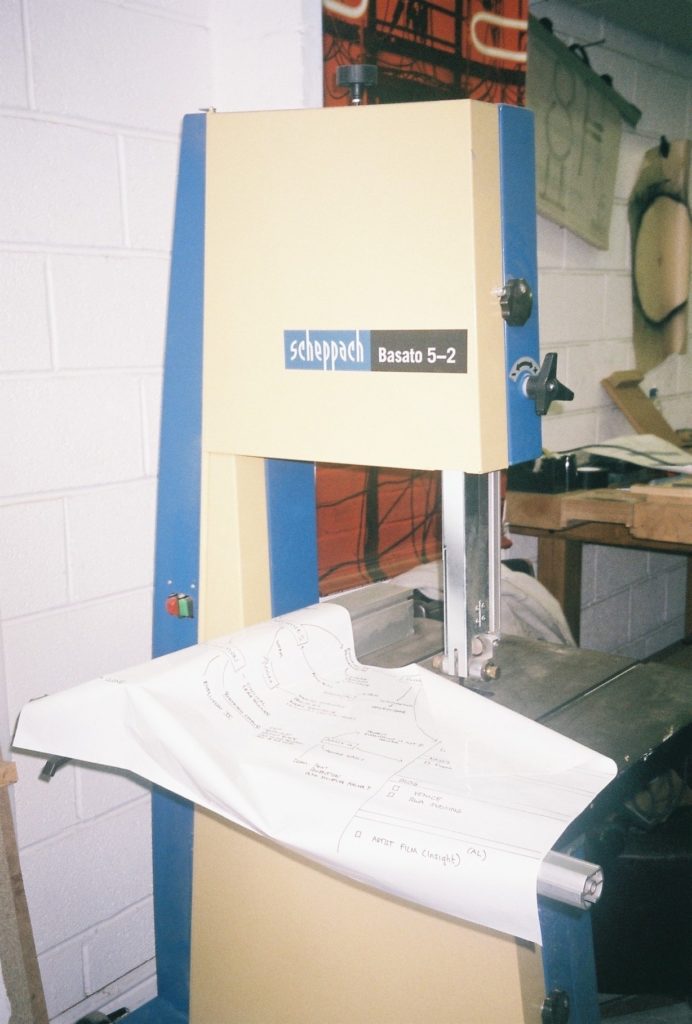 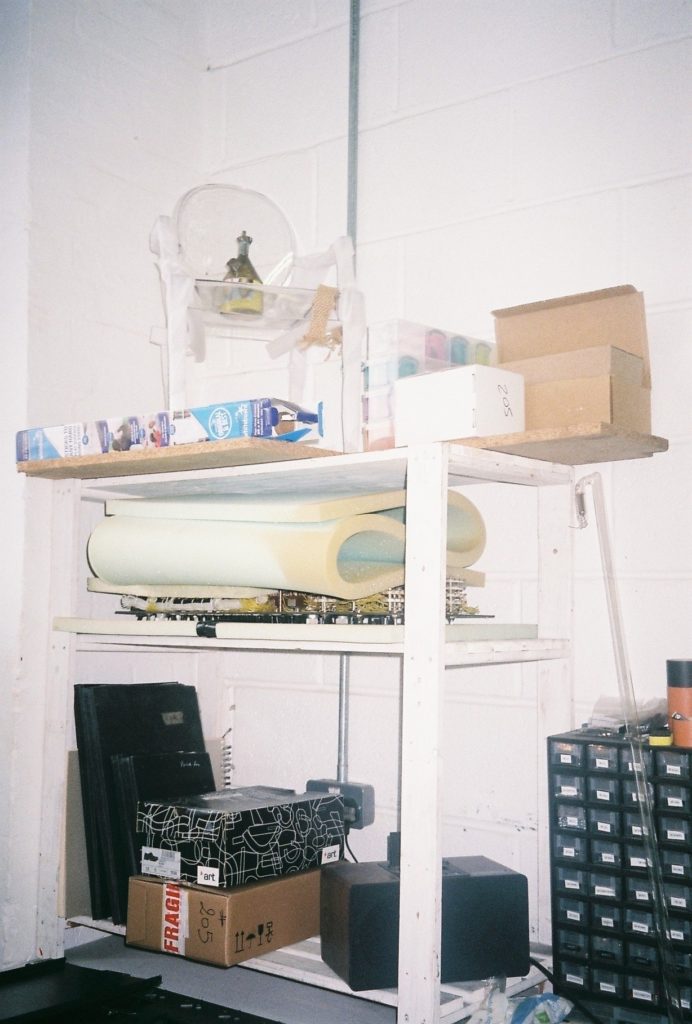 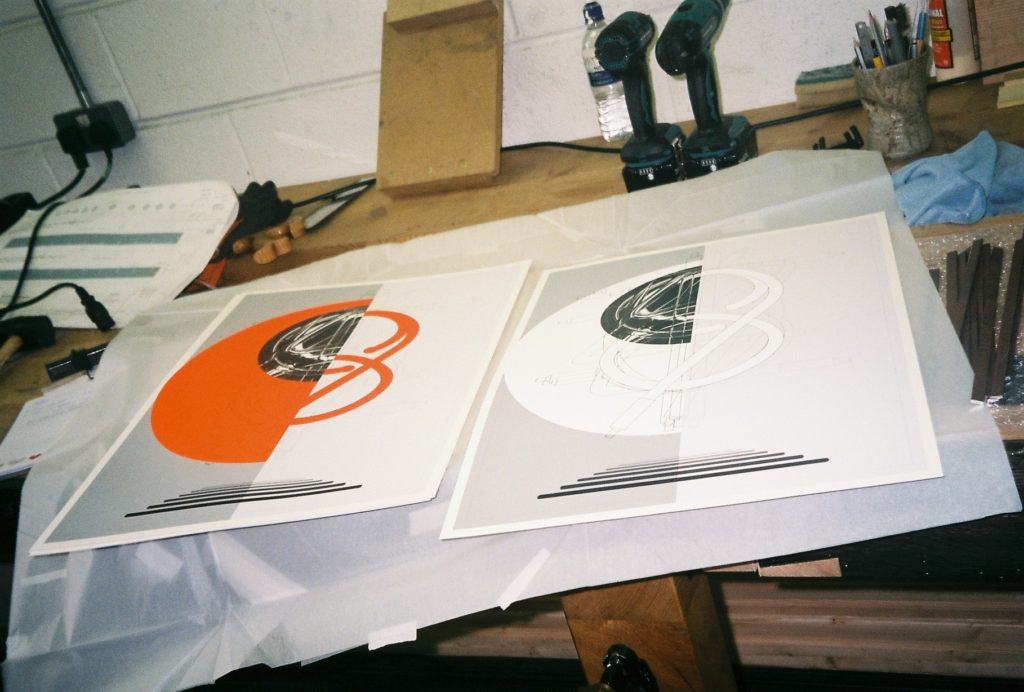 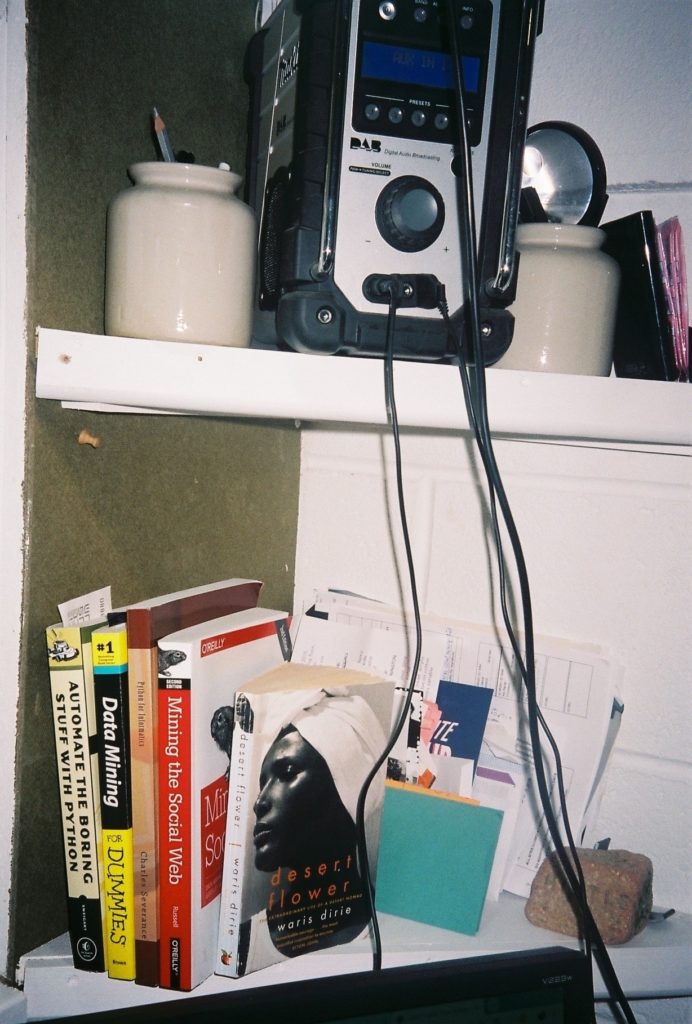 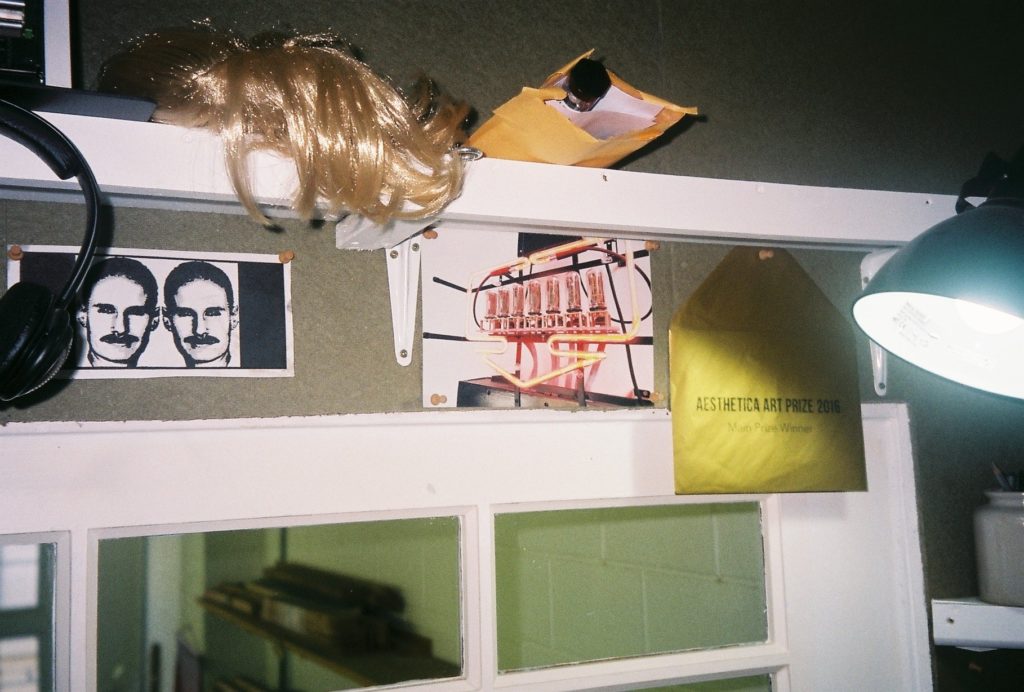 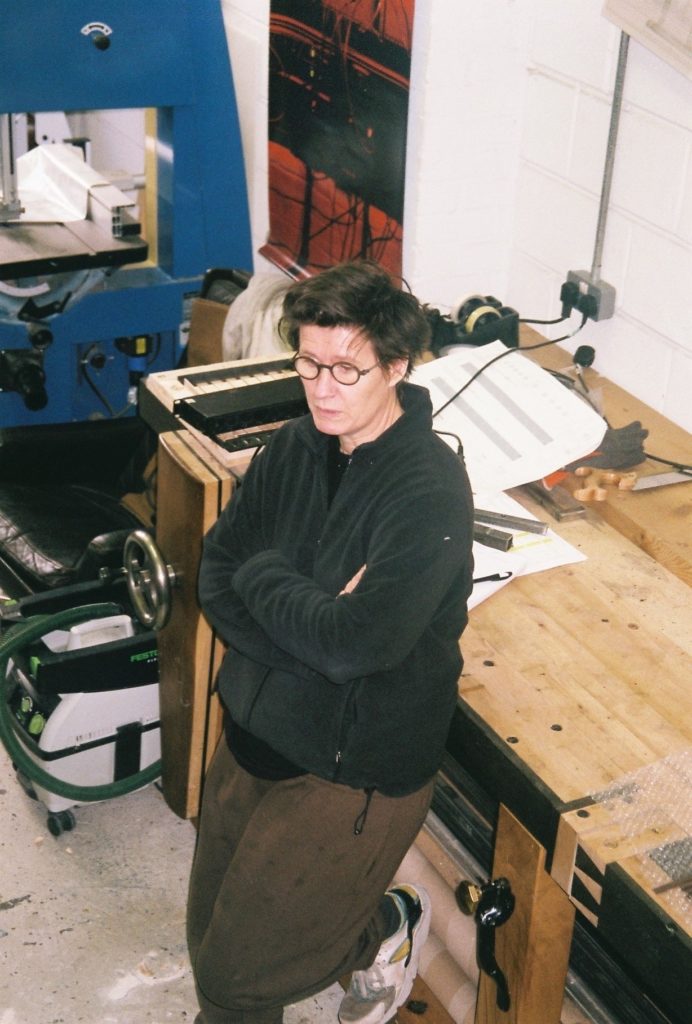