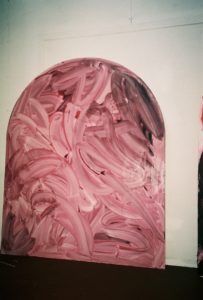 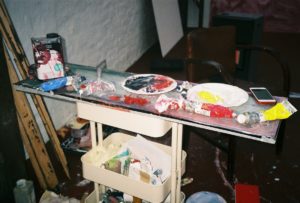 A secluded spot off the beaten track provides a sanctuary of unencumbered creativity for Kate Dunn.

Artist Kate Dunn recently moved into her first personal and private studio; a space in East Ham owned by the visual arts charity Artcore, which amongst other pursuits, helps provide affordable studio spaces for artists around the country. The long commute from her leafy neighbourhood of Belsize Park acts as a sort of pilgrimage for the artist; using the lengthy journey as a means of re-centring and re-orientating herself towards her physically and mentally demanding practical work. The space itself is large and drenched with natural light- a real rarity when it comes to studios in London. The walls are pinned with a diverse array of images to encourage inspiration: Pat Passlof, Fra Angelico, De Kooning, an open page of a book shows an iconic work by Caspar David Freidrich which is clearly informing the current direction of a series of works when it comes to palette and mood. Kate maintains that her practice is equally varied too; no two works coming about in the same way, “I’ll usually start with a phrase, a feeling or a colour; or several of those elements that I know I want to work with. Often poetry and music come in to that.” But ultimately she is always driven by her emotional and mental state that day. Daily rituals include good tunes and tasty freshly brewed coffee; her lengthy tenure in Italy would allow no less… 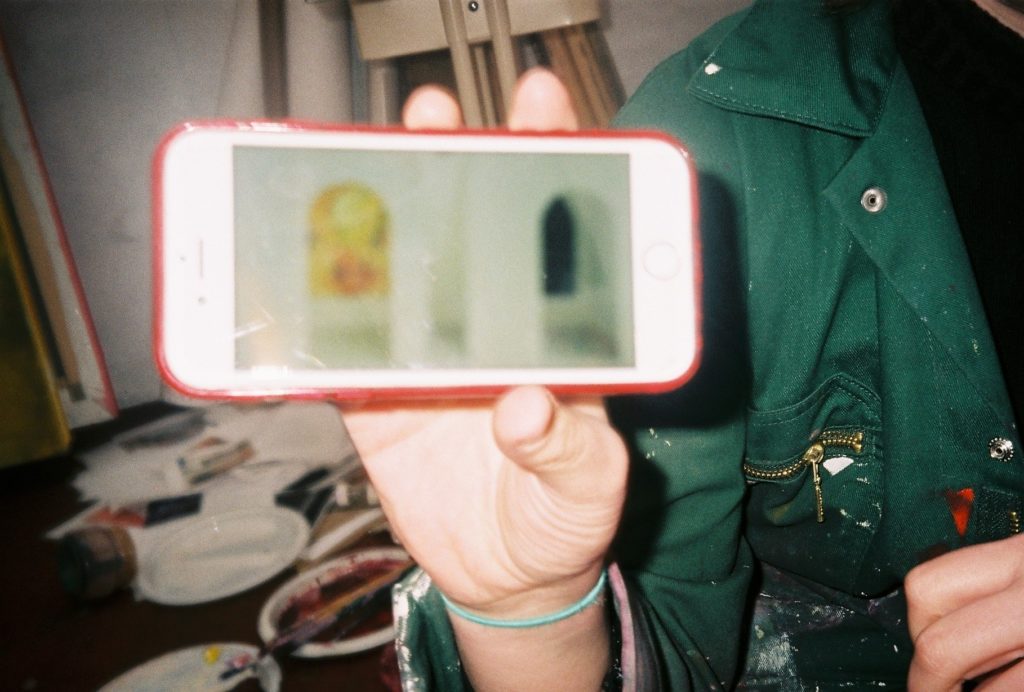 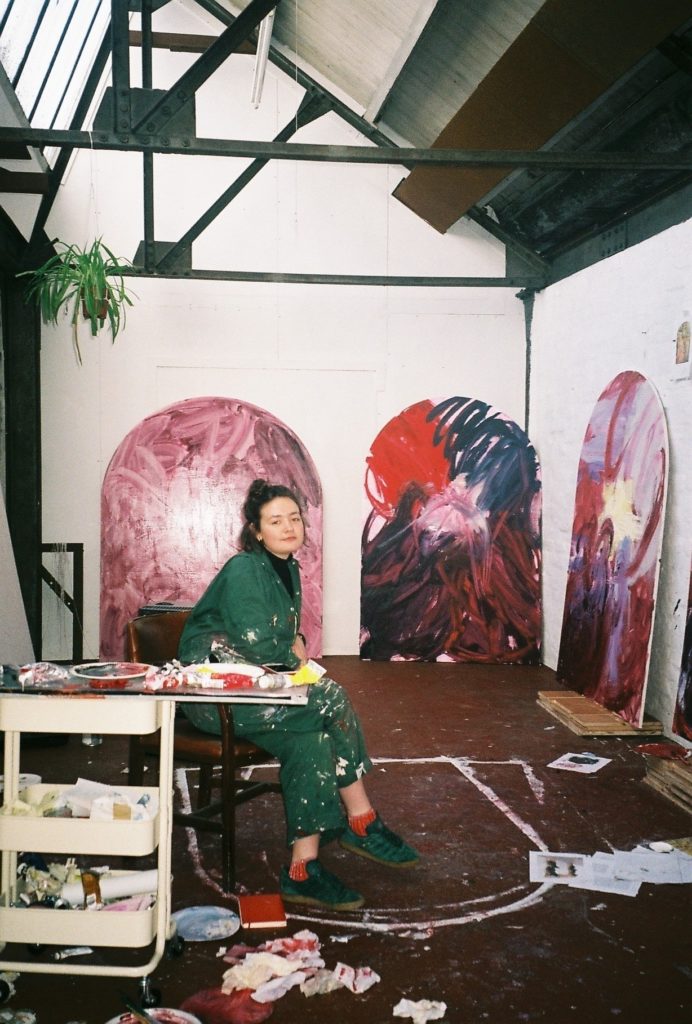 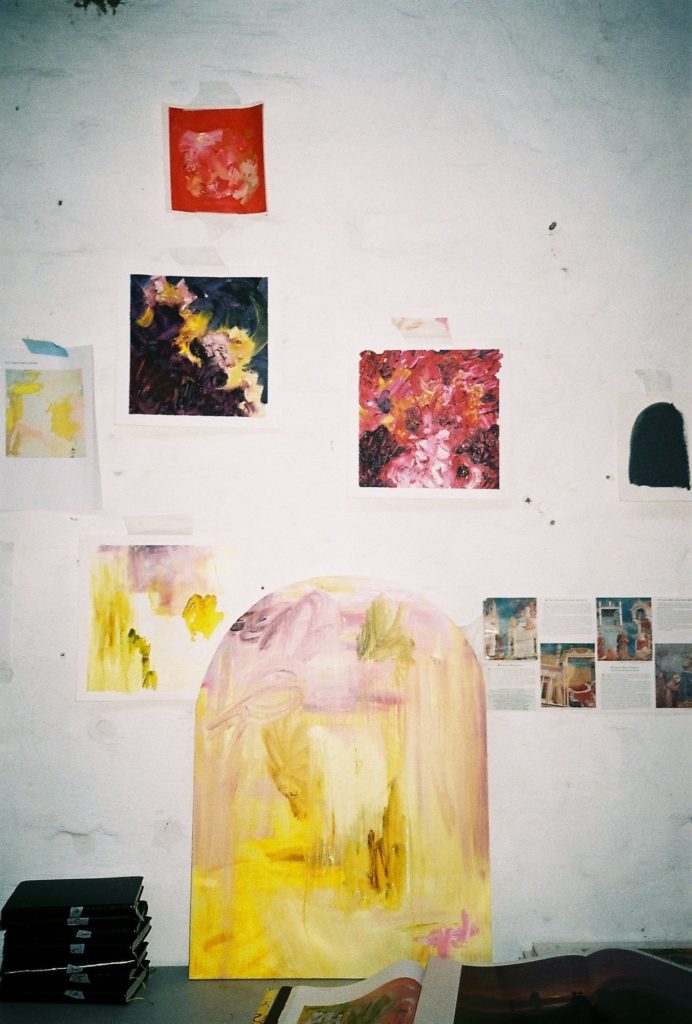