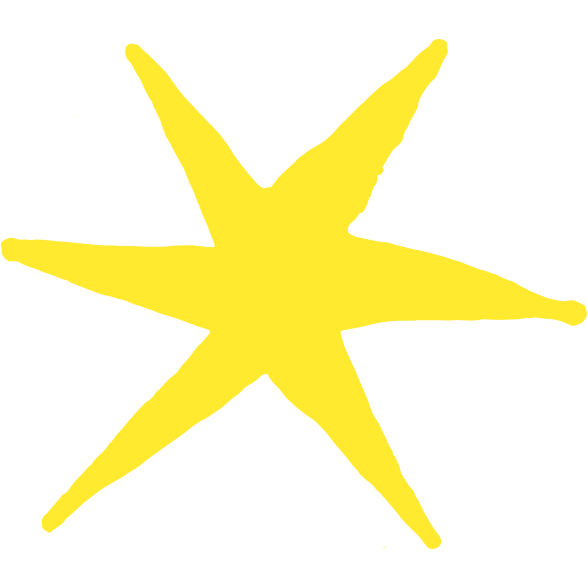 Walking towards the Asquith Gibbes Building as part of Goldsmiths in London’s South, artist Esther Gatón explains that the building was a sports hall built in 1979. Sitting away from the main campus and repurposed as artist studios; it is an ideal setting for someone drawn towards the found object and the reuse of materials. Weaving through the different rooms housed within, we round a window lit corner to Esther’s shared studio. Much like her art, it holds a certain affinity that aligns order within chaos. White washed walls full of photographs; a grid of found and formulated imagery, grouped within categories indicating the development of new ideas and projects – the final intent unknown. Space is a very important consideration in all aspects of Esther’s practice and the studio is at the centre of it all. It creates a state of mind and subconscious thought that result in an intuition led process of creation. Tidying, re-tidying and reorganising almost compulsively; the studio becomes an outlet for all the habits not seen within her process. Not one for a formal routine, she still displays elements of systems and instinct driven avenues. Full of research, found objects and past works; it is as much a space for new creation as it is reflection and re-work. A haven for the culmination of ideas and affections as Esther moves between mediums and themes as a way of staying present and focused.