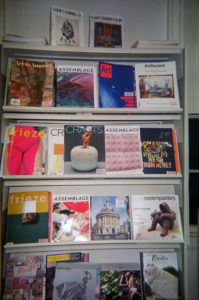 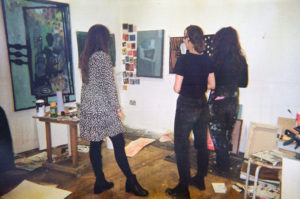 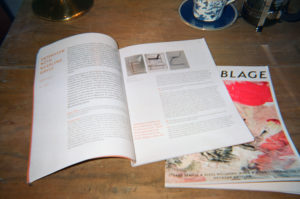 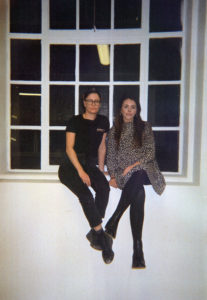 Assemblage Magazine is a contemporary art platform directed by artists Megan Preston Elliott and Kim Booker. Entirely written and run by artists, Assemblage aims to provide an alternative space for artists to explore their personal and studio interests through writing.

The idea to start a magazine came at the end of 2016. We were both studying at City & Guilds of London Art School and working on various writing projects as part of our studies. The original idea was that Assemblage would be a school magazine that gave students the opportunity to explore their interests through writing, in parallel with the visual work they were making in the studios. We met each other for the first time at an initial meeting to discuss the project and the ideas people had. As we sat chatting around a large table in the art school’s library, we realised that, as artists, writing is unavoidably part of our careers. We write applications for residencies, competitions, grants, and courses; we write artist statements, and, increasingly, our own press releases and marketing materials. Yet, it is difficult to gain experience outside of the academic setting. It is still a big part of Assemblage’s mission to boost artists’ confidence in writing. However, almost immediately after the two of us met, we forged a partnership and knew that Assemblage would be much more than a school magazine.

We decided that we wanted to create a platform that was enabling for artists in terms of giving them the opportunity to write and have their writing published to an art audience, and to generate exposure for their studio work via interviews and features on social media. We each came to the project with a lot of energy and enthusiasm, as well as a strikingly similar work ethic! The magazine also aims to help artists take agency over their own careers by offering a platform through which they can build a wider network of art world contacts, ranging from other artists to gallerists, curators, writers, and entrepreneurs. The submissions we received from the beginning were of an incredibly professional standard, and after a crash course in InDesign, we realised we could create a physical product on a par with other contemporary art magazines.

As well as editing submissions, designing the layouts and running the website and social media, we also both write for the magazine. Kim’s first article was a review of two shows at Victoria Miro – a group show of paintings and a solo show by Do Ho Suh – which centred around the theme of the dwelling. At the time she was exploring similar ideas in her studio work and so the two things fed into each other. One of Megan’s first articles was On Simon Fujiwara, a piece about his film Joanne. Megan had seen the film at The Photographers Gallery and it aligned with her research interests in the studio at the time. Megan’s work as an artist has always acknowledged the digital world and considers how we behave online versus offline. Joanne began to tackle the complexities of social media and the presentation of ‘woman’ online, a theme that she continues to explore.

Our first two issues were print only editions. We absolutely love creating something physical and beautiful that people can interact with. However, we faced obvious challenges in terms of how to fund this, and the cost of printing means that the price point of the magazine has to be quite high. So, one of the most freeing things for us has been creating a website, which allows us to continue to work and release content when we are lacking the funds to produce print issues.

On our Assemblage Instagram page we recently launched an artist takeover project. This involves a different artist taking control of our Instagram account each week to post whatever they’d like. We see it as a bit like a social media artist residency. Each artist is taking a slightly different approach to the takeover; some are posting about their work in progress in the studio, others about previous works and the works of other artists influencing their practice, and some artists are treating the takeover posts as artworks in themselves. The scheme kicked off on the 12th November with Delilah Olson, and we have really enjoyed seeing how each artist has responded to this project.

Over the past two years we have each benefitted enormously from the opportunities that Assemblage has offered to us personally. It has enabled us to meet some truly inspirational artists and curators such as Gordon Cheung, Dina Varpahovsky, and Rosalind Davis – and has given us a lot of access that we wouldn’t have had otherwise. As artists we have benefitted from the supportive community that we have established, and we hope that as Assemblage grows, more and more artists will get involved and join the Assemblage network. We couldn’t have come as far as we have without the support of our contributors. Bislacchi has been our most prolific contributor and Natalia Gonzalez Martin has championed Assemblage at her events at Subsidiary Projects. Martin & Vanessa of DATEAGLE ART have also been a fabulous and generous source of support and inspiration.

In terms of our goals going forward, we have grand expansion plans of course, including a pop-up gallery space. We just need to figure out how we can fund everything we want to do, but we are excited to see what 2019 brings for Assemblage. 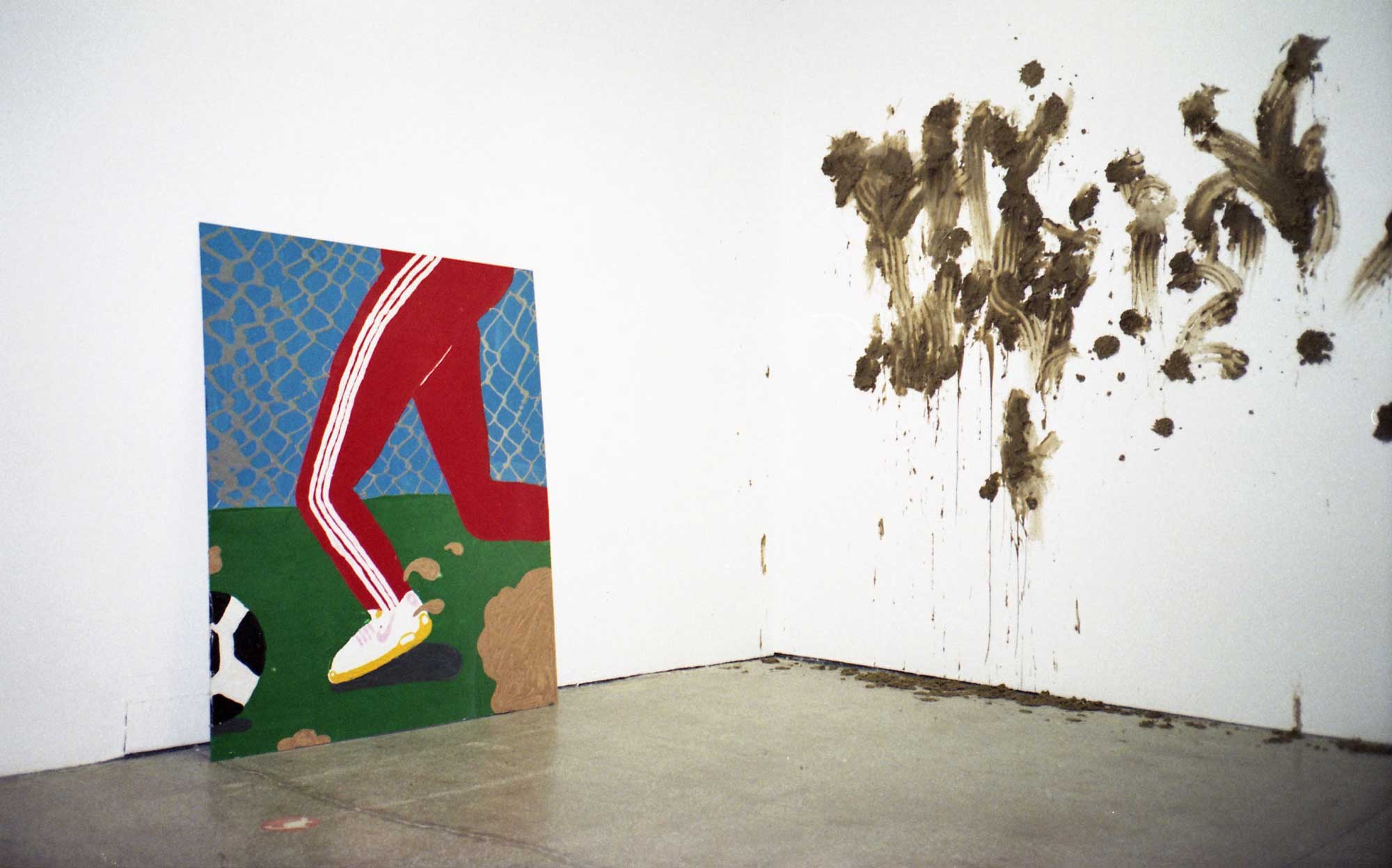 In conversation with ​Rhino